The Chuck Norris Experiment-- Right Between the Eyes

Hey everyone! Welcome to my first ever album review. Let's cut the bull and get the ball rolling!


Right Between the Eyes (2014)
The Chuck Norris Experiment
Transubstans Records 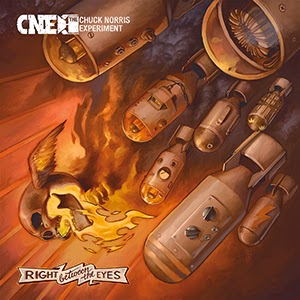 I had absolutely no idea what to expect when I first heard of this band, recommended to me by the father of a friend who runs Strange Magic Records.  Okay, I lied there. I only had one expectation: that this would be freakin' awesome. I mean, it's gotta be hardcore if it's got "Chuck Norris" in the title.

Sadly, this is not Walker, Texas Ranger's foray into music. The band of Chucks (every dude in the band is called Chuck) hails from Gothenburg, Sweden-- which may be one of the most musically diverse places on the planet-- and is intent on drowning the world in their fondue mix of stoner rock, punk, and Eighties hard rock; the best way to capture this band's essence is a quote often uttered by Lemmy of  Motörhead: "we play rock 'n' roll!" 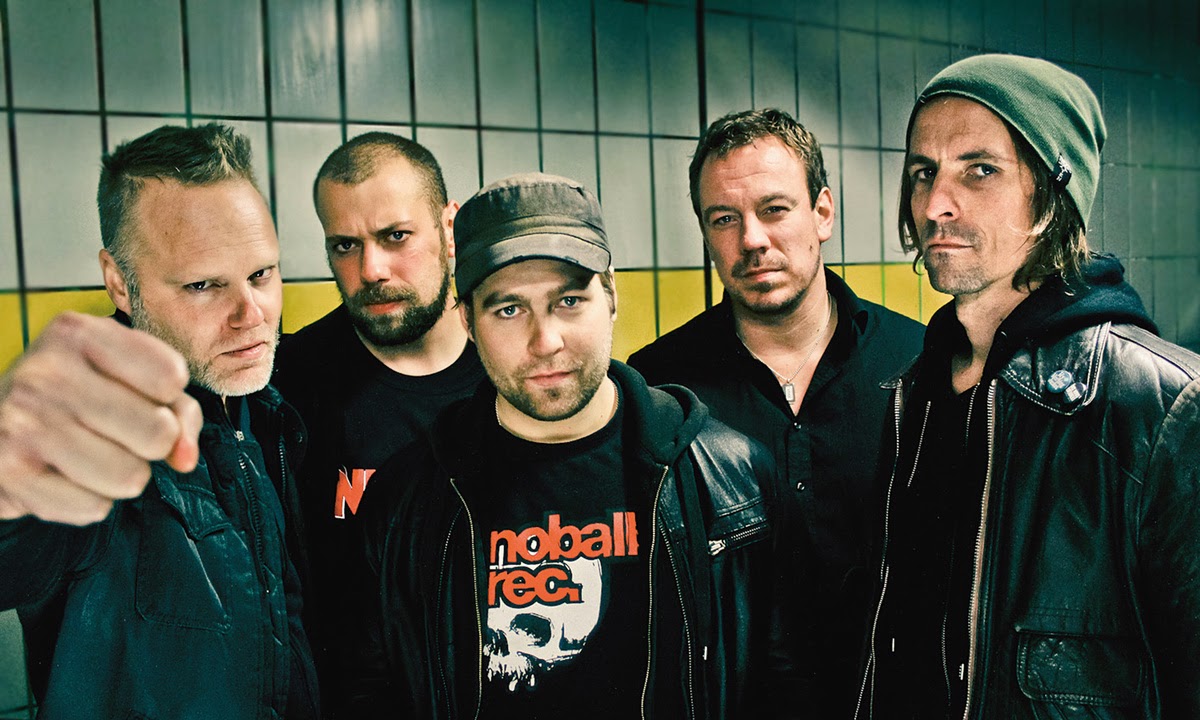 The intro track, "You are One of Us", is just a tiny taste of what's to come. A simple lick expands into a jammin' solo that may not be the most technically playing, but it's backed by raw passion. The rest of the record is pure rock, baby. It's the kinda music that makes you want to hop on a Harley and ride through Nevada so you can kick some ass and party until there's no party left. Chuck Ransom's voice is reminiscent to a glam metal singer whose throat's had a few too many cigarettes-- and that's a good thing; the grit backs his lyrics up as if he's lived the stories he tells. The Chucks on guitars ("the Ripper" and Rooster) are true punks, playing just a few chords for the most part. However Ransom's lead breaks into and embellishes the melody. Sometimes these embellishments seem almost improvised, which I found to be the case on "Eaten Alive" His solos are either short and sweet or engulf the whole of the song like in "Gratitude". "Earth is Shaking" starts with a riff that feels like it came straight out of Palm Desert. This makes total sense since the band released a split back in 2012 with Nick Oliveri; he may have rubbed off on them a little bit.

The Chuck Norris Experience are punks that go beyond punk. Nothing flashy about them, but they'll satisfy you all the same. It's just really fun rock 'n' roll. Grab a beer, put the record on, and party on!
Posted by Unknown at 6:08 PM